You are here: Home › Gifts For 11 Year Old Boys 2021 – List of Best Gifts
By ToyBuzz on in Best Gifts for Boys
ToyBuzz spends hours and hours finding the stuff that you will love. Just so you know, Toy Buzz may earn a small commission when purchasing through the many links on this page. As an Amazon Associate we earn from qualifying purchases.
Web Riderz Outdoor Swing N’ SpinAges 3-15 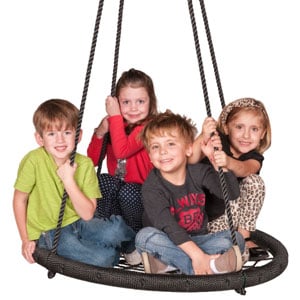 Have you ever seen a swing that was designed for more than one person? Supporting up to 600 pounds, this strong and sturdy swing allows more than one person to swing at the same time. The best part? The whole family can get on. Depending on how you hang it, you can have it swing normally or have it spin around like a carnival ride. 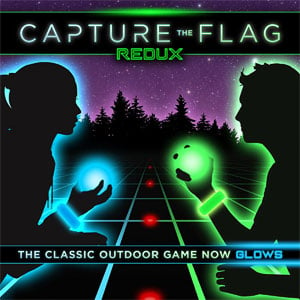 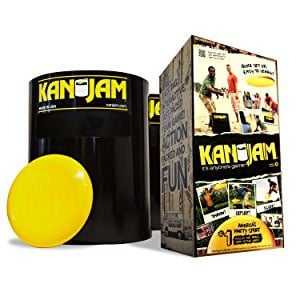 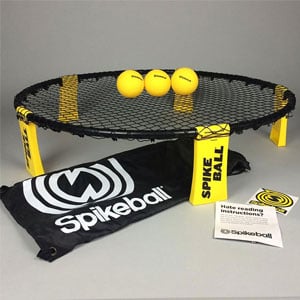 Similar to volleyball, Spikeball is played with a small circular net that sits a short distance above the floor. It’s a 2 vs 2 player game. One player serves the ball at the net making it bounce upward and your opponents get three chances to bounce it off the net while it’s still in the air. If they fail, your team scores a point. 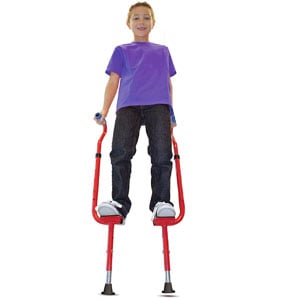 Does your eleven year old boy love wild outdoor fun? Now that he has mastered walking, he can try something a bit different: stilt walking. He’ll be walking off the ground on two stilts. It may be difficult, weird, and wacky at first but it’s a whole lot of fun once you learn how to stilt walk! These ones from Geospace can be height adjusted with the spring loaded clips. The only problem? He might never want to walk around normally again. 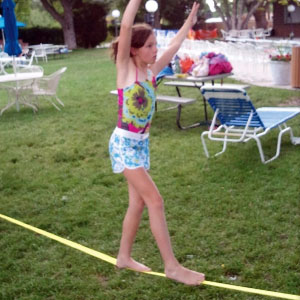 If you have never tried slack lining, this kit is the best way to get started. It’s the closest thing to tightrope walking. To set it up, you simply mount it between two trees. It’s actually really difficult to maintain your sense of balance on a slackline, but what makes this set fun is that it comes with a training line that you can hold onto. It’s great for learning and getting fit. Plus, it’s something the whole family can enjoy. 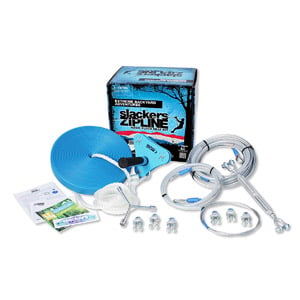 Get ready for thrilling zipline adventures in your backyard! You simply attach the adjustable cable between two trees and mount the riding seat. The entire neighborhood is going to want to come over. Your backyard will never be the same. 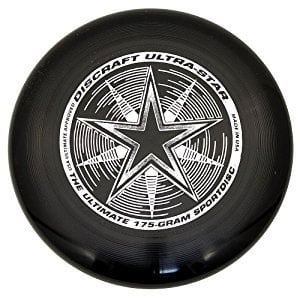 Every 11 year old boy needs one of these in his collection. It’s a great way to get some fresh air outside. Meet the Discraft Sport Disc. This is no normal Frisbee. It’s actually used in Frisbee competitions. It’s got a really good feel compared to your standard Frisbee. It’s rigid on the outside, but perfectly flexible in the middle. However, until you actually throw one of these, you won’t get why everybody raves about this Frisbee. 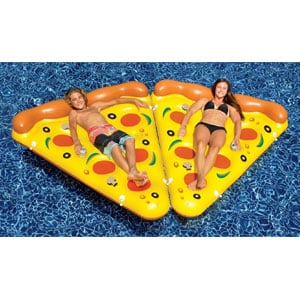 Look what somebody ordered! It’s a giant sized pizza float. The coolest part when you connect a bunch of them together you can form a bigger slice of pizza. If you have the space, you can even get a whole pizza. These pizza floaties also equipped with cup holders so you can have a real pizza party. You may never float alone again. 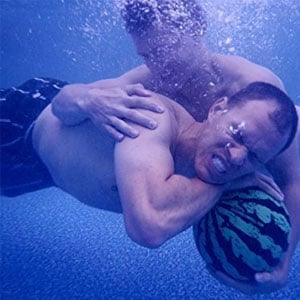 No this is not a basketball or a watermelon. But it’s a ball shaped like a watermelon. Bring this ball out at your next pool party and it is likely to be the center of attention. The coolest part? It can be dribbled on land and even passed around underwater. 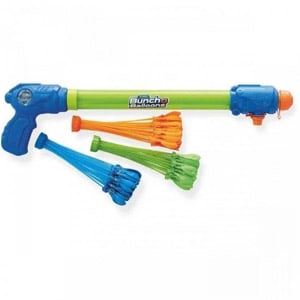 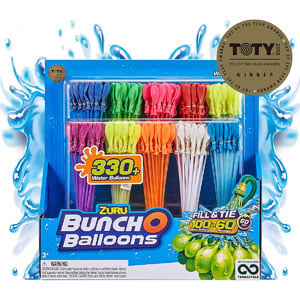 Get ready for some crazy water fun with this 330-piece Bunch-O-Balloon Water Balloons set. This set includes 10 packs for a total of 330 water balloons. The best part? Spend more time playing and less time filling since these balloons fill and tie 100 water balloons in 60 seconds flat! It’s perfect for outdoor fun. Invite your friends over and let the water balloon wars begin! 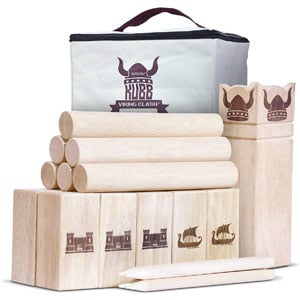 Kubb Viking Clash plays just like Kubb and is, hands-down, the best outdoor family game. It’s a game the whole family can enjoy — even young ones. Players toss a wooden dowel to be the first to knock over all of their rival’s wooden blocks, including the King. It’s like a mixture of horseshoes and chess and it’s super fun for 2 vs. 2 play. GoSports offers both regulation and backyard versions, which vary in size and price. You’ll need a spacious area to play. A convenient storage case lets you take it on the go. 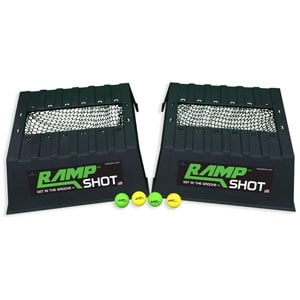 RampShot is like cornhole on steroids for 4 players. Instead of bean bags and a small hole, players use bouncing rubber balls and the hole is widened. It’s a team-based game where your teammate attempts to catch the ball that bounces off the surface, while the opposing team attempts to catch a rebound. It’s a simple concept but loads of fun. Rounds go by fairly quickly and only 3 players are active per round. 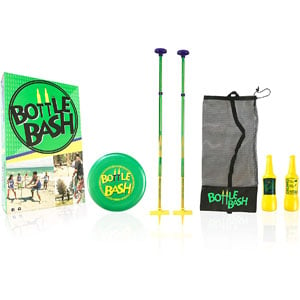 Bottle Bash is a 2-on-2 outdoor game that has players throwing a Frisbee to knock off a bottle on a post. It’s not as easy as you think, especially when you’re at a minimum distance of 20-feet away. Your team’s goal is to knock off the bottle, while the defending team attempts to catch the disc and bottle if you hit it. You can easily keep score with the score-keeping slider on each pole.