You are here: Home › Gifts For 5 Year Old Boys 2021 – List of Best Toys
By ToyBuzz on in Best Gifts for Boys
ToyBuzz spends hours and hours finding the stuff that you will love. Just so you know, Toy Buzz may earn a small commission when purchasing through the many links on this page. As an Amazon Associate we earn from qualifying purchases.
Toy Story 4Rated G 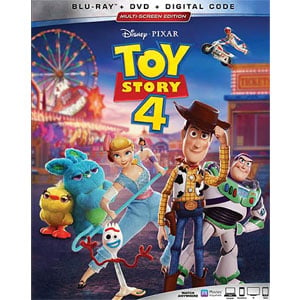 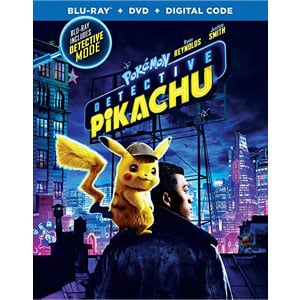 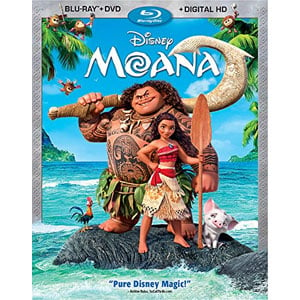 Disney’s Moana is one of the top animated films for 5 year olds because it is full of humor and heart. Join Moana as she embarks on an ocean adventure unlike any other. She’s on a mission to save her people. The animation is first-rate as is the storytelling. This is pure Disney magic and kids are sure to enjoy this epic adventure! 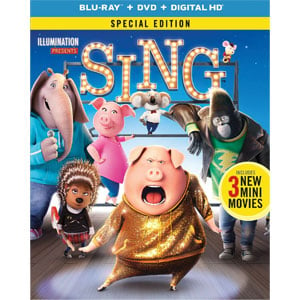 Sing is an animated 3D comedy encouraging kids to discover the music within. It’s a joyful, touching, and funny movie for kids. Sing features an all-star cast performing the voice-overs from Matthew McConaughey to Resse Witherspoon. The cast of characters are fun and full of personality. Kids will be entertained and surprised by the world’s greatest singing competition. Will Buster Moon be able to save his beloved theater? The movie does feature a few scenes and language that some parents may not find appropriate for 5 year olds. 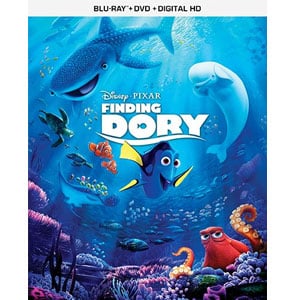 The long-awaited sequel to Finding Nemo is finally here with Finding Dory! Kids will love this movie since it is filled with humor and heart. Dory, Nemo and her friends are in search of their family. This is a wonderful movie packed with memorable characters, beautiful animation, and tons of extras. 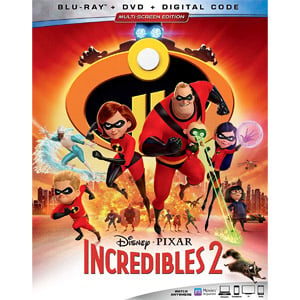 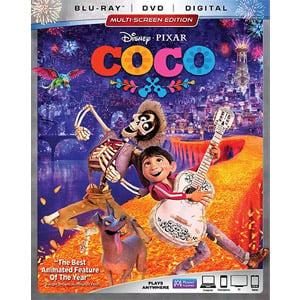 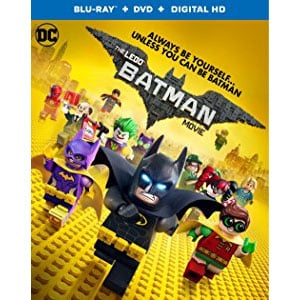 The Lego Batman movie stuck box office gold, topping charts around the world. The action-packed movie is incredibly popular and stars Batman in a new Lego adventure in the spirit of The Lego Movie. The Joker is up to his usual antics with a hostile takeover. How will Batman stop The Joker and save the day? The movie’s tagline is ‘Always be yourself … unless you can be Batman’. Own the movie on Blu-ray or DVD. 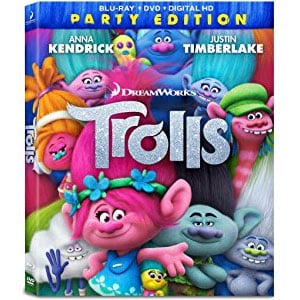 Dreamworks’ Trolls was among the top performing children’s movie from last year. These little Trolls are loveable and full of personality. Justin Timberlake is a featured as a voice-over artist. It’s a loveable and memorable tale that is sure to delight! Bring home the fun on Blu-Ray or DVD. There are a few scenes that may be scary for young children. 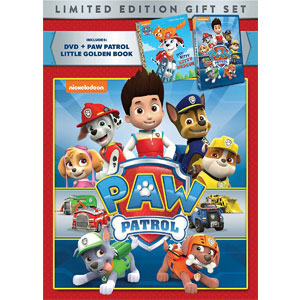 This limited edition gift set includes Paw Patrol on DVD plus Paw Patrol as a Little Golden Book. Kids can watch the movie and read the book for the ultimate in fun! Paw Patrol is a story involving cute puppies and characters like Ryder that go on fascinating rescue missions to save the Adventure Bay community. Discover the latest adventure in this fantastic 2-piece gift set for Paw Patrol fans.