You are here: Home › Gifts For 8 Year Old Boys 2021 – List of Best Toys
By ToyBuzz on in Best Gifts for Boys
ToyBuzz spends hours and hours finding the stuff that you will love. Just so you know, Toy Buzz may earn a small commission when purchasing through the many links on this page. As an Amazon Associate we earn from qualifying purchases.
ThinkFun Rush HourAges 8+ 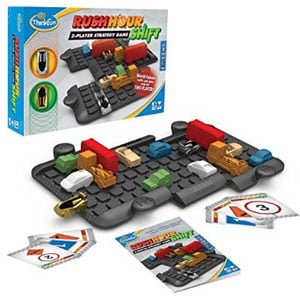 Rush Hour is a logic game that has players trying to work out of a rush hour traffic jam. The game features forty challenges to overcome. Will you be able to make your way through rush hour traffic? 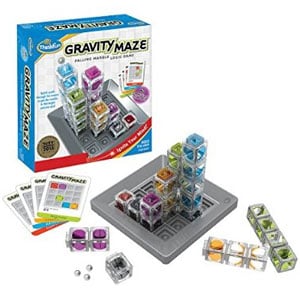 Gravity Maze is a dropping marble logic game. It will really put your spacial skills and planning to the test. There are over 60 challenges to master. You have to build a path through the towers to get the marble to the end target. 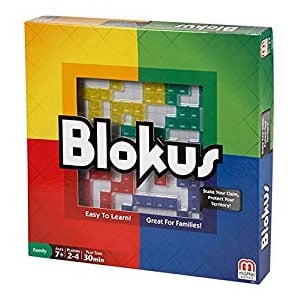 Blokus is a strategic game where you mark your area and protect it. It’s an easy game to learn and great for families. Strategy comes into play by blocking the opposition. When pieces can no longer be placed on the board, it’s game over. Then the player with the least remaining pieces wins. 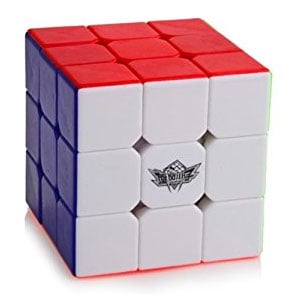 D-FantiX has improved the classic Rubik’s Cube with the Magic Cube! It’s a 3 x 3 x 3 cube like the Rubik’s with different colors on each side. The goal is to get each face to be all one color. It’s the classic puzzle game but now it’s designed to turn much faster and smoother than ever before. 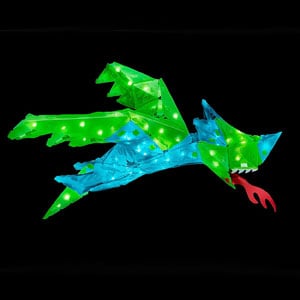 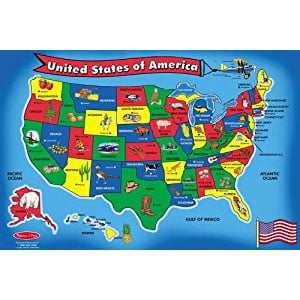 Melissa & Doug’s USA Map is a fantastic educational puzzle for learning about the United States. Eight year old boys can learn about the states, their capitals, and what they are known for. Kids will also learn the geographic location of each state as they assemble the puzzle. It really makes learning about the US fun. 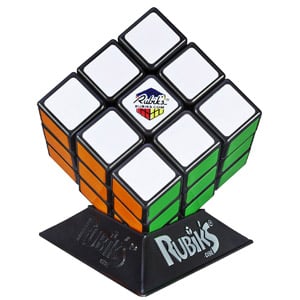 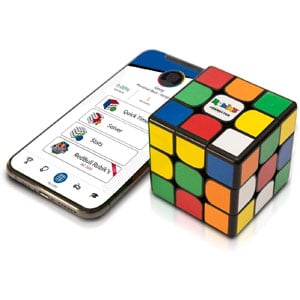 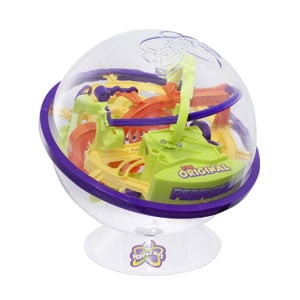 Perplexus Star Wars Death Star infuses the world of Star Wars into the famous three-dimensional puzzle. It features cool lights and sounds. Will you be able to get the X-Wing Starfighter through the Death Star and destory it? 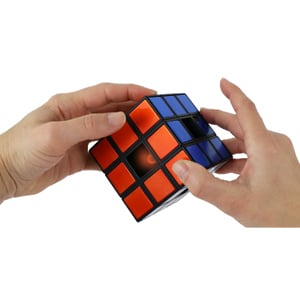 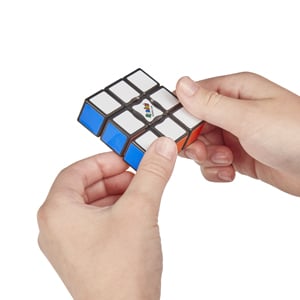 Not quite ready for the full 3×3 Rubik’s Cube challenge? Now you can build up your skill level and strategy with Rubik’s Edge. The idea is the same as the Rubik’s Cube where you rotate and twist, but you’re only dealing with one-third of a Rubik’s Cube. Your goal is to get each edge to be the same color. Its compact size is perfect for on-the-go fun. It’s a great introduction to Rubik’s Cube for younger kids. 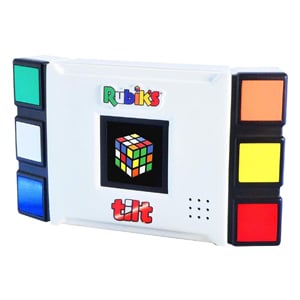 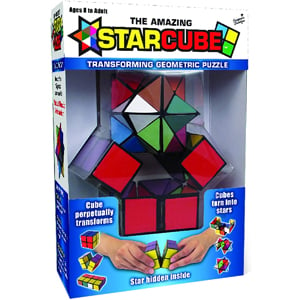 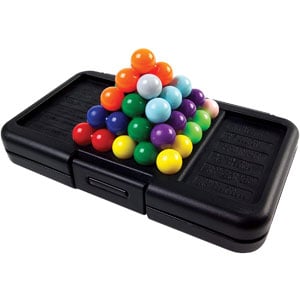