You are here: Home › Gifts for Teenage Girls 2021 – Best Gift Ideas
By ToyBuzz on in Best Gifts for Teen Girls
ToyBuzz spends hours and hours finding the stuff that you will love. Just so you know, Toy Buzz may earn a small commission when purchasing through the many links on this page. As an Amazon Associate we earn from qualifying purchases. 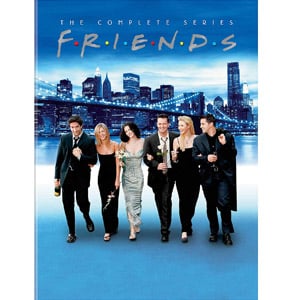 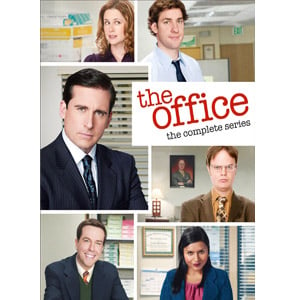 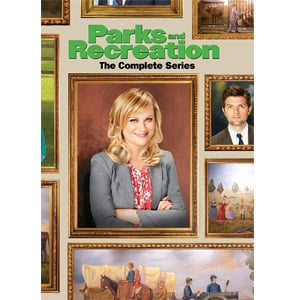 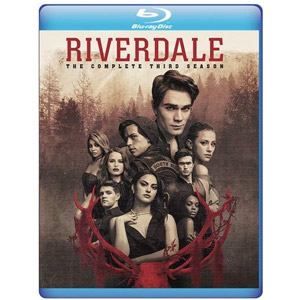 Billed as a dark version of the Archie Comics, Riverdale manages to capture the retro feel of the comics. A mash up of Twin Peaks and the Archie comics, it centers on a mysterious murder mystery. With multi dimensional characters, each episode is intriguing. Our favorite character? Jughead! Now you can binge watch the complete 3rd season on DVD. 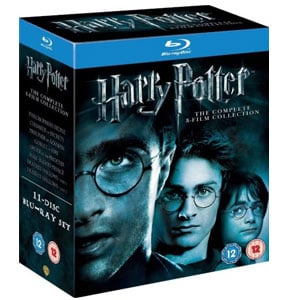 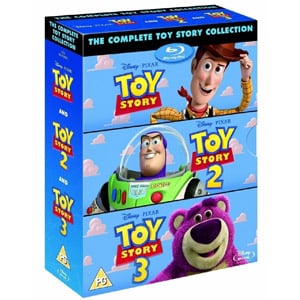 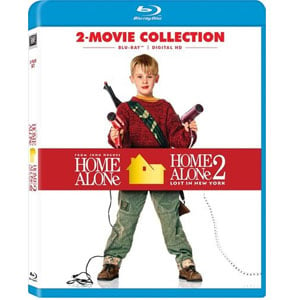 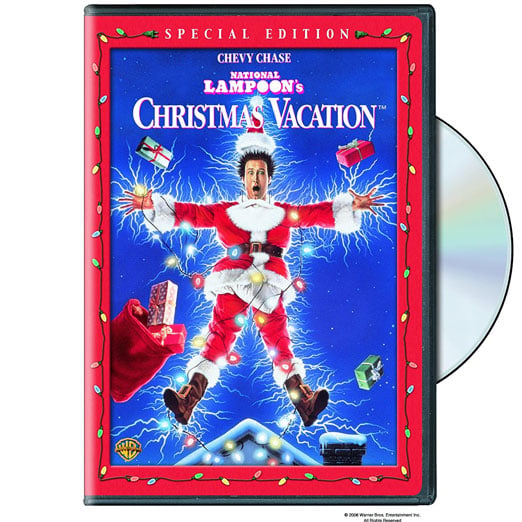 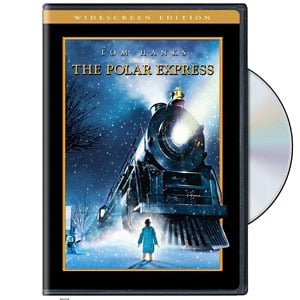 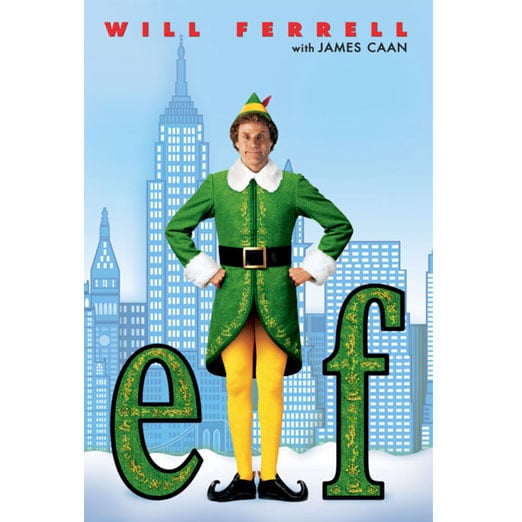 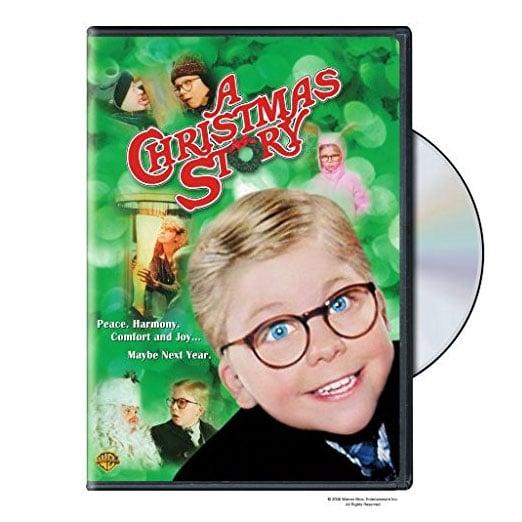 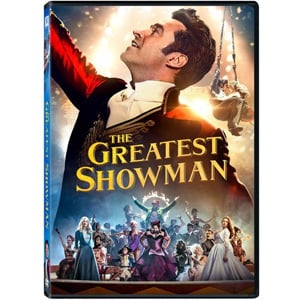 Starring Zac Efron, Zendaya, and Hugh Jackman this spectacular musical will have you singing along. While it is over the top, it tells the biographal story of the P.T. Barnum and his show stopping circus acts. With its big bold performances and musical numbers, it feels like a circus musical. While there is a lot of spectacle, it has a powerful message of accepting everybody even if they are different. 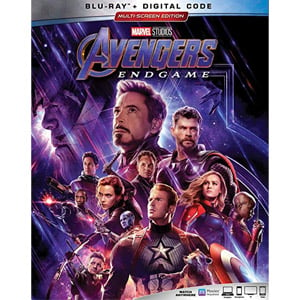 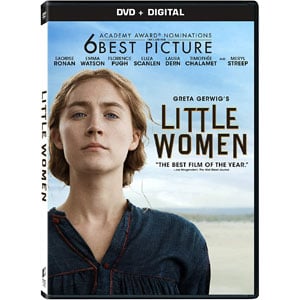 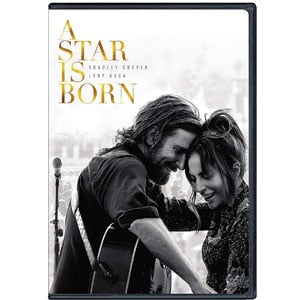 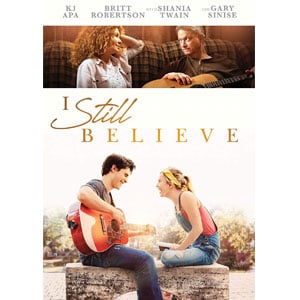 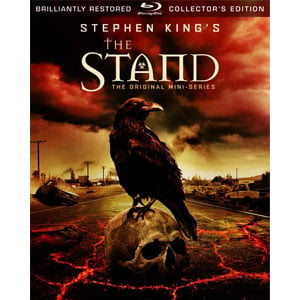 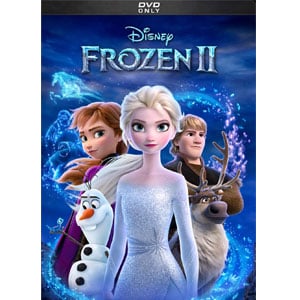 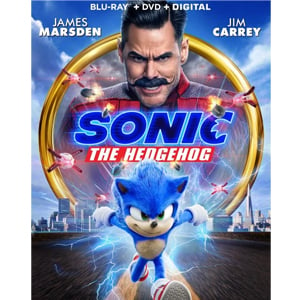 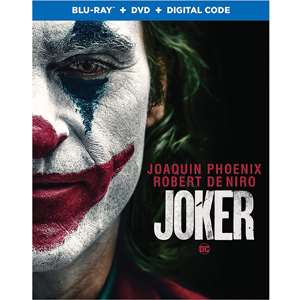 The Joker is an origin story starring Joaquin Phoenix. Although controversial, it’s a wonderful film and Joaquin Phoenix is mesmerizing as the Joker. It’s a very realistic portrayal. His performance is able to stand up to Heath Ledger’s iconic performance. Although it’s been inspired by films before it, it’s a movie that stands on its own. Some people may feel this movie condones violence — those are valid concerns. But this movie is not as violent as Deadpool. This movie depicts violence of how someone might lose it and do horrible things. Overall, it’s a great movie and, hands-down, it’s the best origins story possible for a Joker movie. 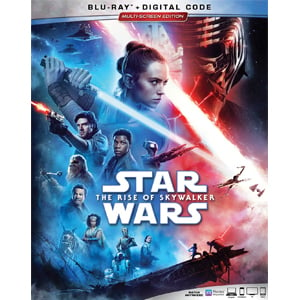