While not a completely new Zelda game, Zelda: Link’s Awakening is a 2D reimagining of the classic Game Boy Zelda game. It features a top-down 2D perspective and traditional Zelda gameplay and retains the classic feel and personality of the original. The revamped cartoony graphical style looks absolutely gorgoeus. 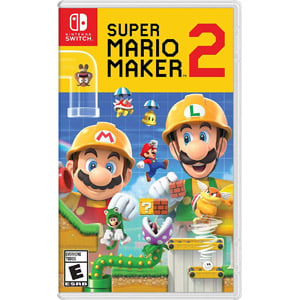 Get ready to create the Super Mario courses of your dreams in Super Mario Maker 2, exclusive to Nintendo Switch. With new tools, challenges, modes, themes, sound effects, and near limitless combinations, let your imagination run wild. You get the creative freedom to choose exactly what enemies you want, where you want them, and if there are secret rooms. The game offers several themes, including Super Mario Bros., Super Mario Bros. 3, Super Mario World, and now even Super Mario 3D World. 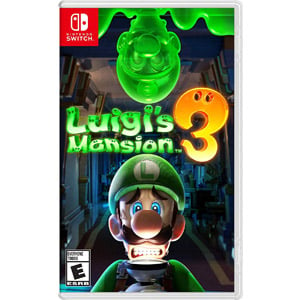 Luigi’s Mansion 3 heads to a haunted hotel with multiple levels of fun with a variety of themes. Luigi’s latest game introduces a slew of new Poltergust upgrades like the slam function, suction shot, and burst to help you on your adventure. We love the freedom you now have to freely explore the levels. Gooigi, a Luigi made of goo, is back and allows you to slip through metal fences and walk on spikes. There’s even co-op, 8-player multiplayer, and a mode where you have to defeat all ghosts before time runs out. Expect a ton of traps and mysteries to unravel. 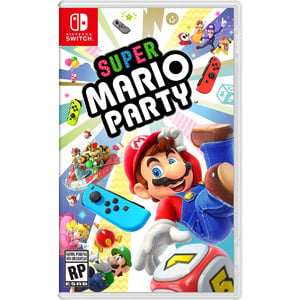 Super Mario Party is headed to Nintendo Switch. The game will feature fun mini games and new boards to keep things interesting and competitive. What’s cool? There’s an innovative new system allowing you to pair two Switches to play certain games. The game will feature online play as well as leaderboards. Get your friends together for some great party fun! 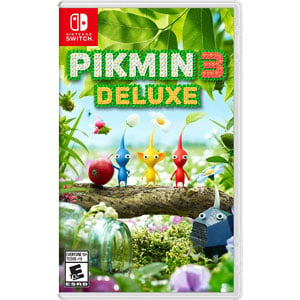 In Pikmin 3 Deluxe, you’ve crashed landed on a mysterious island with mystery creatures called Pikmin. You’ll have to lead the charge with 5 different types of Pikmin at your disposal in this real-time strategy game. You’ll solve puzzles, fight bosses, and have to overcome other obstacles with your Pikmin. What’s new? It features new side-story missions, you can play story mode with a friend, and it has all DLC stages from the original. 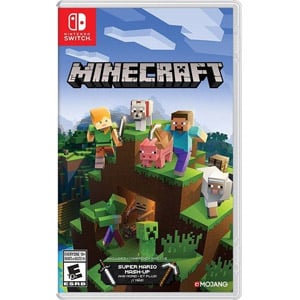 While it is a few years old, Minecraft is still a phenomenon. There is no right way to play the game. It’s like an open box of Legos, giving you the freedom to use your creativity. You can build anything you want from huge towns to tall sky scrapers. The only limit is your imagination. 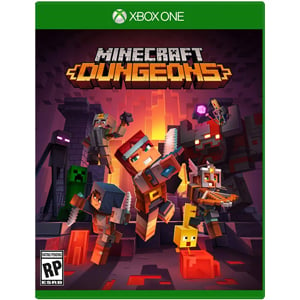 Minecraft Dungeons offers a more combat-driven, dungeon crawling experience like Diablo with a focus on exploration, adventure, and loot. Dungeons are procedurally generated with a dozen or so differently themed areas. It marks the return of the joys of local multiplayer gaming we haven’t seen since the N64 days. As a 4-player co-op action RPG, it’s perfect for playing with family and friends. 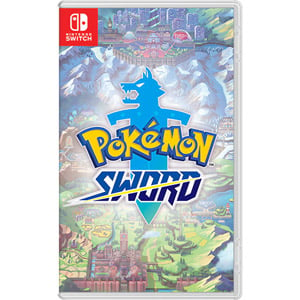 Pokemon Sword & Shield will feature the biggest maps in a Pokemon game. While Sword & Shield won’t feature the national Pokedex, there will be over 800 Pokemon featured in the game. A number of new Pokemon will be featured. The game will have a balanced battle system that allows all Pokemon to shine. The new Dynamax mechanic sounds cool and the Max Raid Battles pit four players against a powerful giant Pokemon. 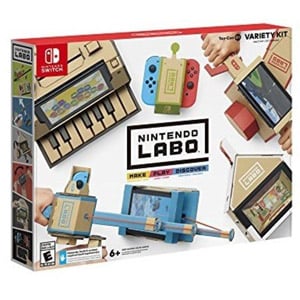 Nintendo Labo allows gamers to create cardboard objects, using the Nintendo Switch as the brains of their creations. It’s all part of a push to get people interested in science and engineering. There are several different kit out already including a Variety, Robo, and Vehicle kit. This is the VR Kit that let’s you create VR Googles out of cardboard. 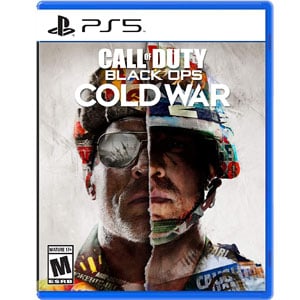 Call Of Duty is probably one of the most popular games with this age group. The game is rated M so expect a lot of gory violence and strong language with guns, grenade launchers, and other weapons. Gamers are thrown into the role of a soldier that basically finds an excuse to blow things up, smash things, and take control of enemies. 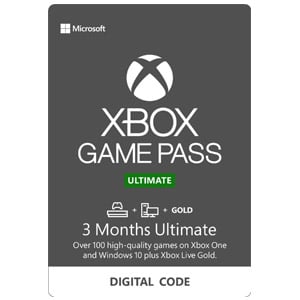 Microsoft has introduced Xbox Game Pass Ultimate. This membership combines Xbox Live Gold and Xbox Game Pass for one low monthly price. Compared to the individual services, this combined service saves you money. Xbox Live allows players to play online, while Xbox Game Pass gives you access to over 100 high-quality games on Xbox One and Windows 10. Discover your next favorite game! 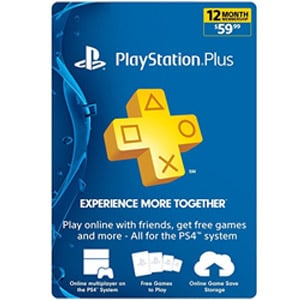 If you don’t know what games to get your gamer and they have the PlayStation, get them a PlayStation Plus Membership. Not only does it let them play multiplayer games online, Sony gives out at least 2 free PS4 games each month. And who doesn’t love free games? 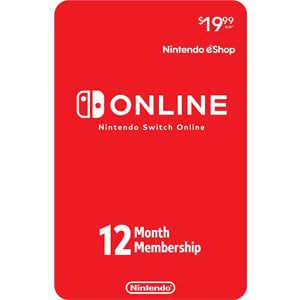 Nintendo has a new dedicated online service that is for the Nintendo Switch. In order to play against friends, you will need a Nintendo Switch Online Membership. The service launches in September 2018 and also gives you access to a few NES titles every month. The best part? It is way cheaper than the Playstation and Xbox. There is even a family play that supports up to 8 people.