You are here: Home › Monsuno Toys
By Ralston Paes on May 16, 2012 in Toy News
ToyBuzz spends hours and hours finding the stuff that you will love. Just so you know, Toy Buzz may earn a small commission when purchasing through the many links on this page. As an Amazon Associate we earn from qualifying purchases.

New for 2012 is Monsuno, the latest collectible toy for boys from Jakks Pacific. This new toy line, featuring action-packed battling,  is based on the animated TV series of the same name. There are over 100 Monsunos to collect in all, plus there is a game card aspect and several play accessories. Specifically, according to Jakks Pacific, the manufacturer of the Monsuno toys — in the first year alone, there will be 105 Monsunos to collect. In the following years, more Monsunos will be added to the existing collection. With the Monsuno toys, players can battle and when the cores collide, out pops a Monsuno character. The Monsuno toys are a ton of fun and are recommended for boys ages 4 – 15.

Want to see even more cool toys? Check out our most popular Gift Guide on the hottest kids toys for christmas 2021.

Why Boys Are Going To Love It

Boys will love the collectible aspect and the fact that they are based on the Monsuno animated series. They will want to collect all of their favorite Monsuno characters from the show. This year there will be over 100 Monsuno collectibles available. Younger boys will simply want to get straight to the battles, while the older set will also be interested in the game card aspect of Monsuno.

Playing with the Monsuno toys is simple. You simply flick the Monsuno core to get it spinning. As you gain more experience, you will develop better control of your Monsuno. When the Monsunos battle they will reveal a Monsuno action figure. The game card aspect adds an extra layer of depth to the basic game. Each Monsuno character has a power rating. Considering both the power rating of the character and the game cards determines the winner of the battle. Aside from the small learning curve, it’s relatively simple and easy to play with Monsuno collectibles. 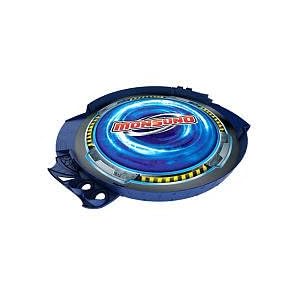 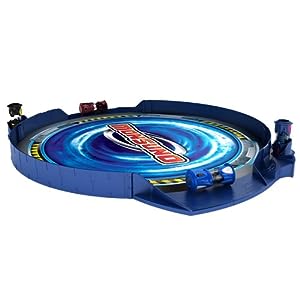 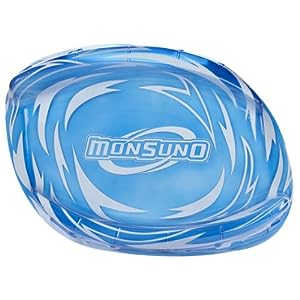 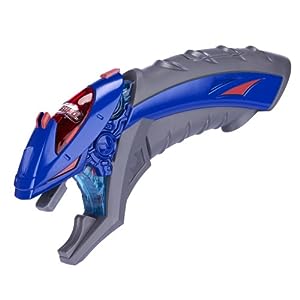 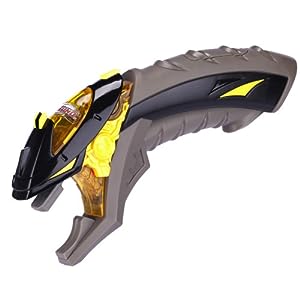 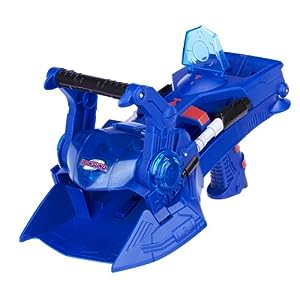 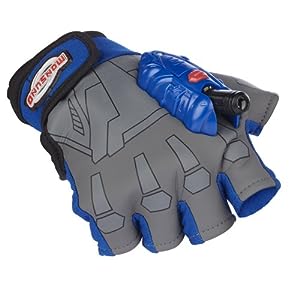 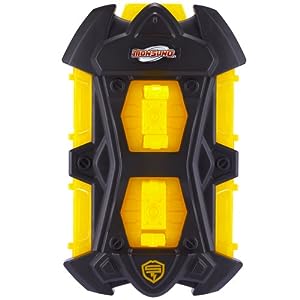 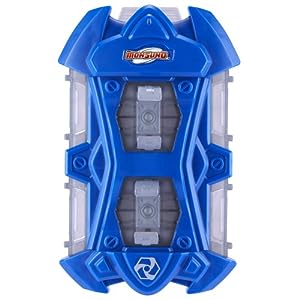 What Are Monsuno Owners Saying

Where To Buy Monsuno Toys and Accessories

You can find all of your favorite Monsuno toys on Amazon.com. Amazon has a wide selection of Monsuno toys available for order.  If you want to add a few Monsunos at a time there are single packs. Or if you’d like to quickly build your Monsuno collection, there are also multi-packs (2-packs, 4-packs) available. Orders over $25 are eligible for Free Super Saver Shipping.

Monsuno toys are going to be a big hit for fans of the animated TV series. There are literally going to be over 100 Monsuno collectibles released this year and more are on the way in the coming years. Younger boys will love the battling action, while older boys may want to play the game with the game cards. It’s easy to play and other Monsuno accessories are available to heighten the overall play experience. For instance, there are Monsuno battle arenas, Monsuno Strike Launchers, and Monsuno Stock Clips. Boys will be fascinated by the Monsuno collectibles, especially if they are die hard fans of the television show.