You are here: Home › Toy Fair 2017 Showcases More Than 1,000 New Toys and Games
By Ralston Paes on February 20, 2017 in Toy News
ToyBuzz spends hours and hours finding the stuff that you will love. Just so you know, Toy Buzz may earn a small commission when purchasing through the many links on this page. 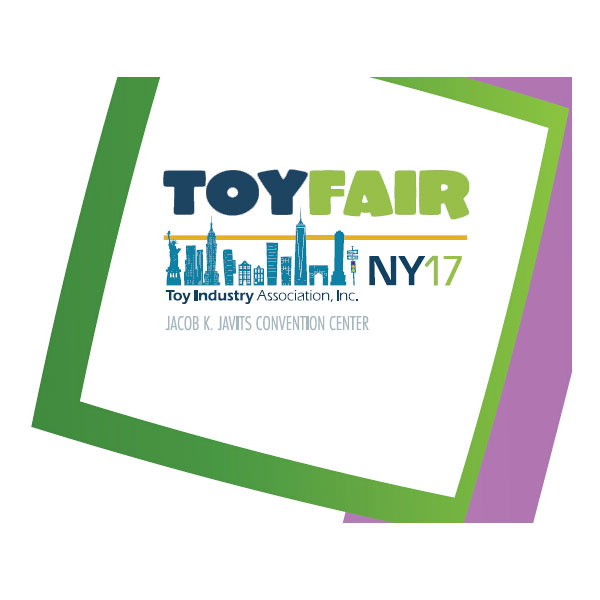 Fun and games are back in town at the Javits Center in New York for the annual Toy Fair. The Toy Fair runs February 18 – February 21 and features over 1,100 exhibitors showcasing their latest and greatest products for 2017. There were literally thousands of new toys and games to explore at the show from bubbles that taste like apple juice and new Shopkins toys to a reimagined Teddy Ruxpin and lithium powered skateboards and so much more!

One big trend found at the show is collectibles. Moose Toys had its latest Shopkins Cutie Cars on display.

Another toy trend for 2017 is getting kids up and active, according to a Toy Industry Association rep, Adrienne Appel.

The Toy Fair is not a public affair. However, it gives you a glimpse into what to expect on store shelves over the course of the year.